Showing posts from June, 2017
Show All

Have You Tried Yoga? - Theatre Review 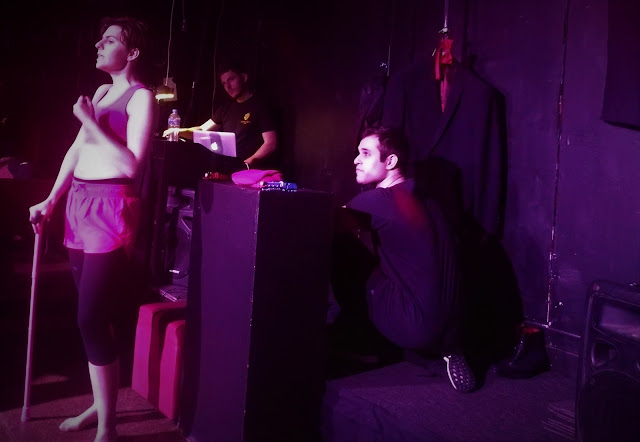