What: Amnesia
When: 18 - 27 August 2017
Where: LongPlay
Written by: Clancy Fraser
Directed by: Hannah Smallman
Performed by: Jeni Bezuidenhout and Palmer Marchese


Amnesia is a new play written by Clancy Fraser and being performed at LongPlay. It is produced by Short Straw which is Fraser's creative partnership with director Hannah Smallman.

The play has been billed as a black comedy and it is definitely morosely funny in parts, but with a few tweaks Amnesia could be an exciting and clever psychological thriller. The story begins with Lucy (Bezuidenhout) finding herself in a kitchen with a dead body (Marchese). What unfolds is a finely crafted, table turning exploration of events which led to this moment and constantly asks the questions what will happen next?

The play is strong and clever and the performers, whilst still learning their craft, give strong and detailed performances. My one tip for them it to remember to look up and not down so the audience can see inside your mind and travel the journey with you.

What lets the show down in a big way is the direction. This play is tightly wrought with status and power always on a knife edge - literally. Lucy's weapon of choice is a carving knife. A knife is a close combat weapon and yet Smallman has allowed the actors to constantly be on opposite sides of the stage.

The whole premise underlying Amnesia is both characters have reasons to not leave despite feeling in mortal danger, but in Smallman's production either of them could walk out at any time. I did think the big, round table dominating the most powerful space on stage was some sort of mechanism which would allow the animalistic prowling and circling of predators but nothing this interesting was allowed to occur.

I often say that good writing will survive whatever directors do to it in performance and Fraser is a good writer. Despite Smallman's attempts to the contrary, it is easy to follow what Fraser has created and I would love to see this play in the hands of a director who knows stage craft.

Marchese and - especially - Bezuidenhout also do a great job of processing the shifts and changes their characters undergo and it is through them the audience get the final pay off. It is really exciting to see this kind of new writing coming to our stages and I look forward to seeing more of Fraser's work. 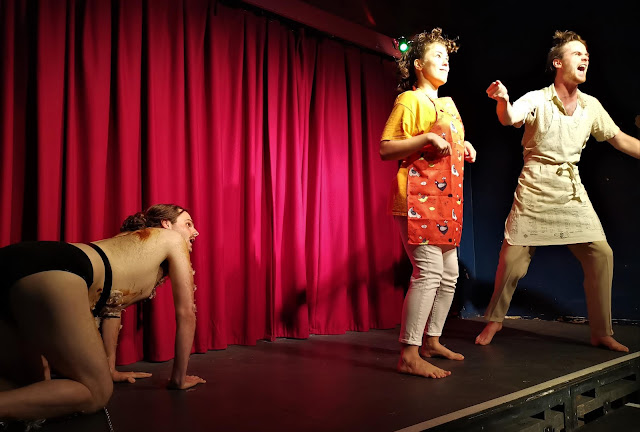 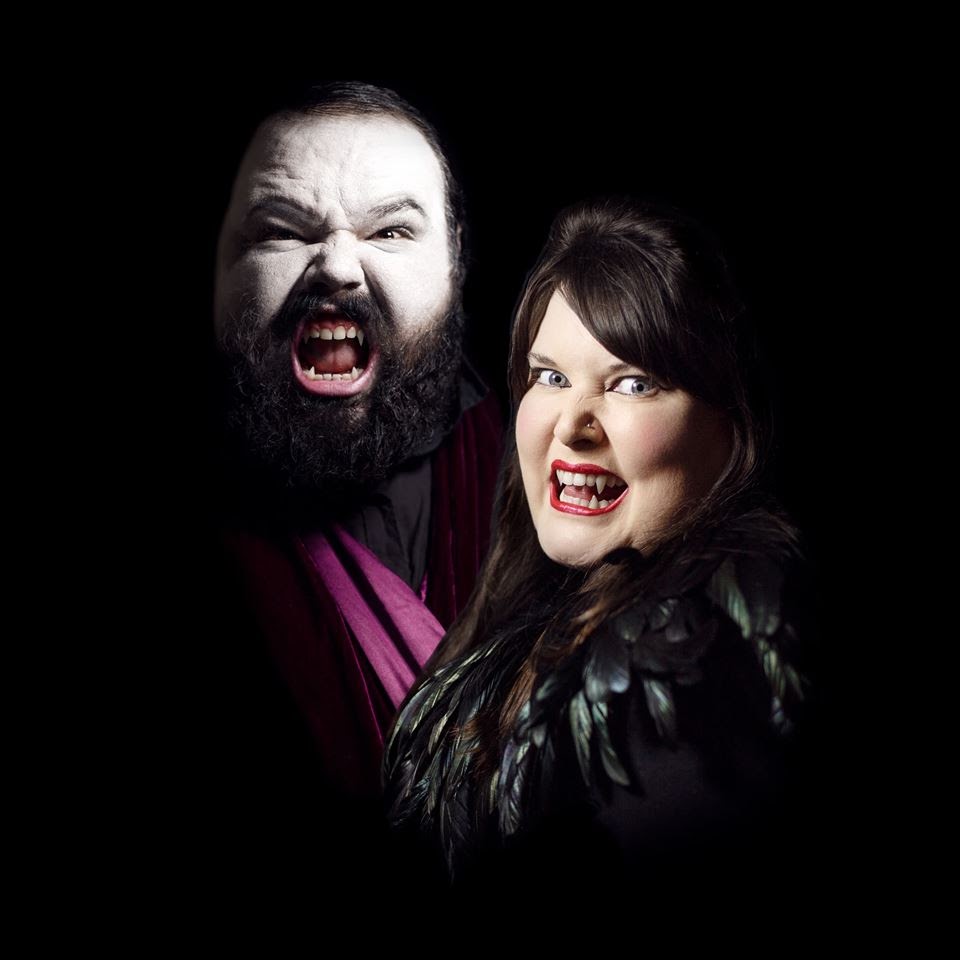